Mike and his wife Rose after having spent 10 years working in NYC sought a more comfortable and relaxing life and relocated to Groveland from NJ in August 2005.

Mike has a Masters Degree in Accounting and a Bachelors Degree in Business and has extensive knowledge in Governmental Accounting.

Mike represents the City Council on the Finance and Taxation Committee of the Florida League of Cities, the South Lake Economic Development Committee and is also a member of the CRA (Community Redevelopment Agency) Board.

Mike is the President of his Home Owner’s Association and has been on its board since its inception in 2006.

Mike and Rose are co-founders of Groveland Cares Inc. a non-profit organization that has sponsored the Annual Free Thanksgiving Dinner.

Mike is always available to talk to our residents and business owners and welcomes their comments and suggestions. 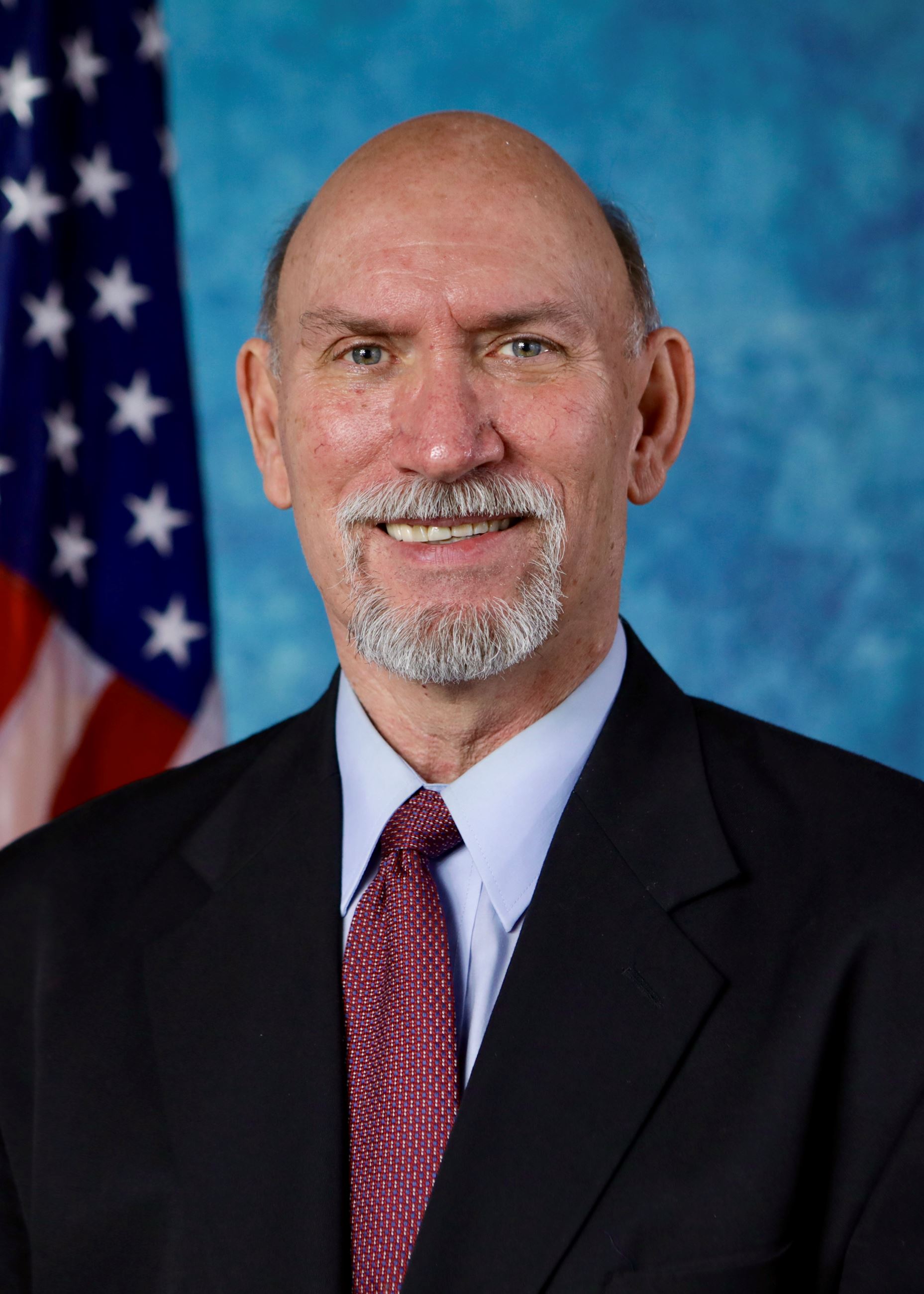