Councilwoman Dina Sweatt, born in South Carolina has been married for nearly 48 years. She moved to Orlando in 1975 where she continued her education by attending Mid Florida Tech in the late 70's and early 80's. Councilwoman Sweatt then moved to Ocoee in 1982. She decided to make Groveland her permanent home in September 2002.

Councilwoman Sweatt is blessed to have one son, a graduate of South Lake High and one granddaughter; whom she adores.

Mrs. Sweatt has served on Groveland's City Council - Disrict 3, since 2014. In January 2018, she was appointed the City's Mayor.

Councilwoman Sweatt has had the privilege of serving as a member of the Green Valley West HOA for the past 12 years; ten of those years as President, one as Vice President and one as Treasurer.

Councilwoman Sweatt has a passion for Groveland. She seeks to encourage new growth and has a positive outlook for a prosperous future for all who reside and conduct business within the community. 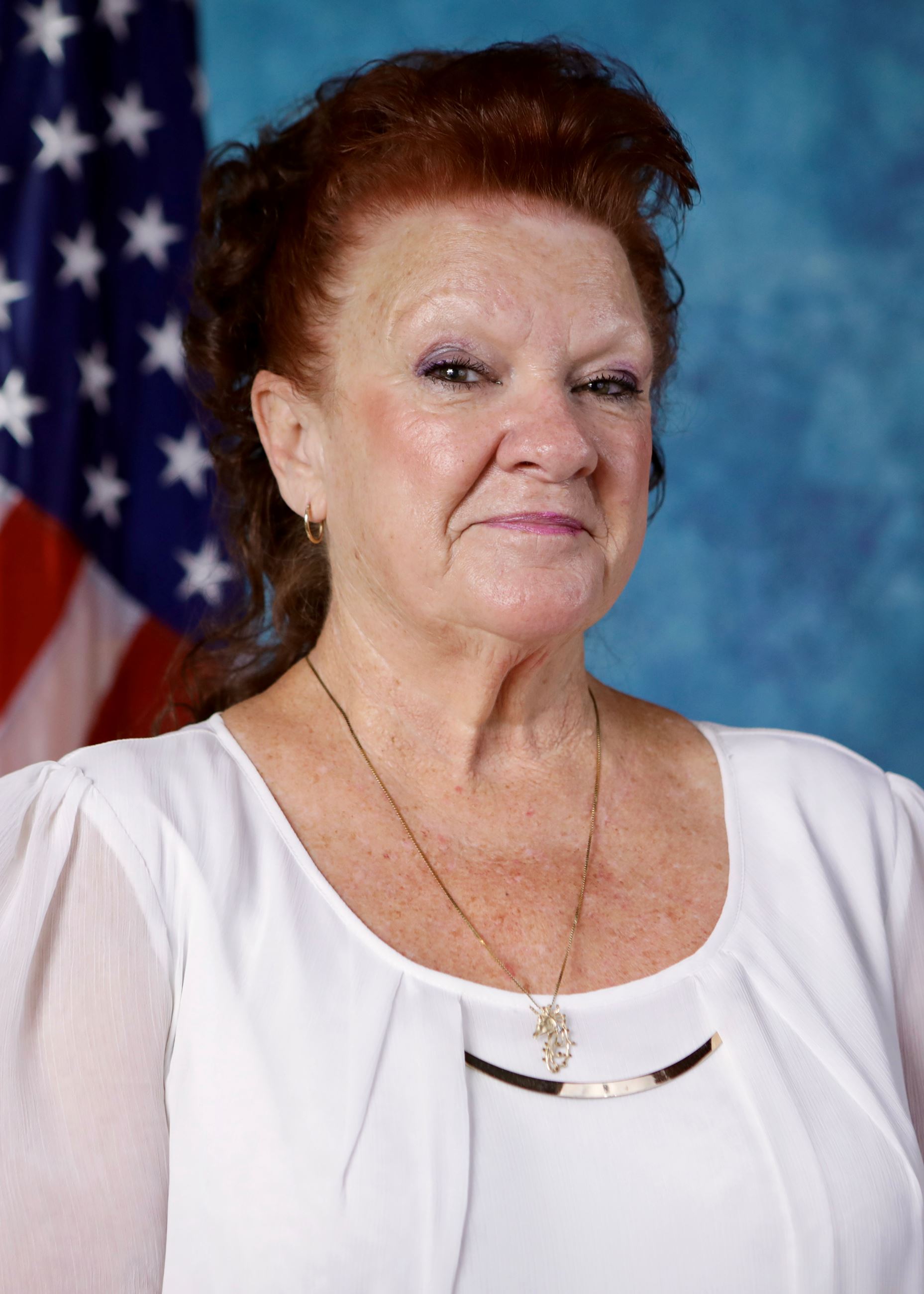