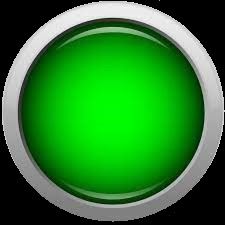 Welcome to the City of Groveland's Community Redevelopment Agency's webpage!

The Groveland CRA was formed in May of 2002. The Community Redevelopment Area runs generally along State Road 50, from just east of Green Valley Boulevard to the city's westerly limits. The CRA boundaries include all of the historic downtown commercial area. There are over 1,500 acres in the CRA.

Purpose of the CRA

The City’s purpose in establishing the CRA is to address documented conditions of slum and blight within the City and to guide redevelopment activities in order to build a vibrant and attractive downtown. The Groveland CRA has four (4) Redevelopment Strategies to guide the City’s redevelopment efforts.

A Vision for the Groveland Redevelopment Area

The City of Groveland has continued making improvements to the environment and utility of the Redevelopment Area for community benefit. Under the CRA Board’s leadership and through conscious partnerships, the CRA has completed notable projects that revitalize, support, and encourage growth within Groveland.

In October 2021, the Florida Redevelopment Association honored the City of Groveland’s CRA with a prestigious award for Lake David Park in recognition of their accomplishments. 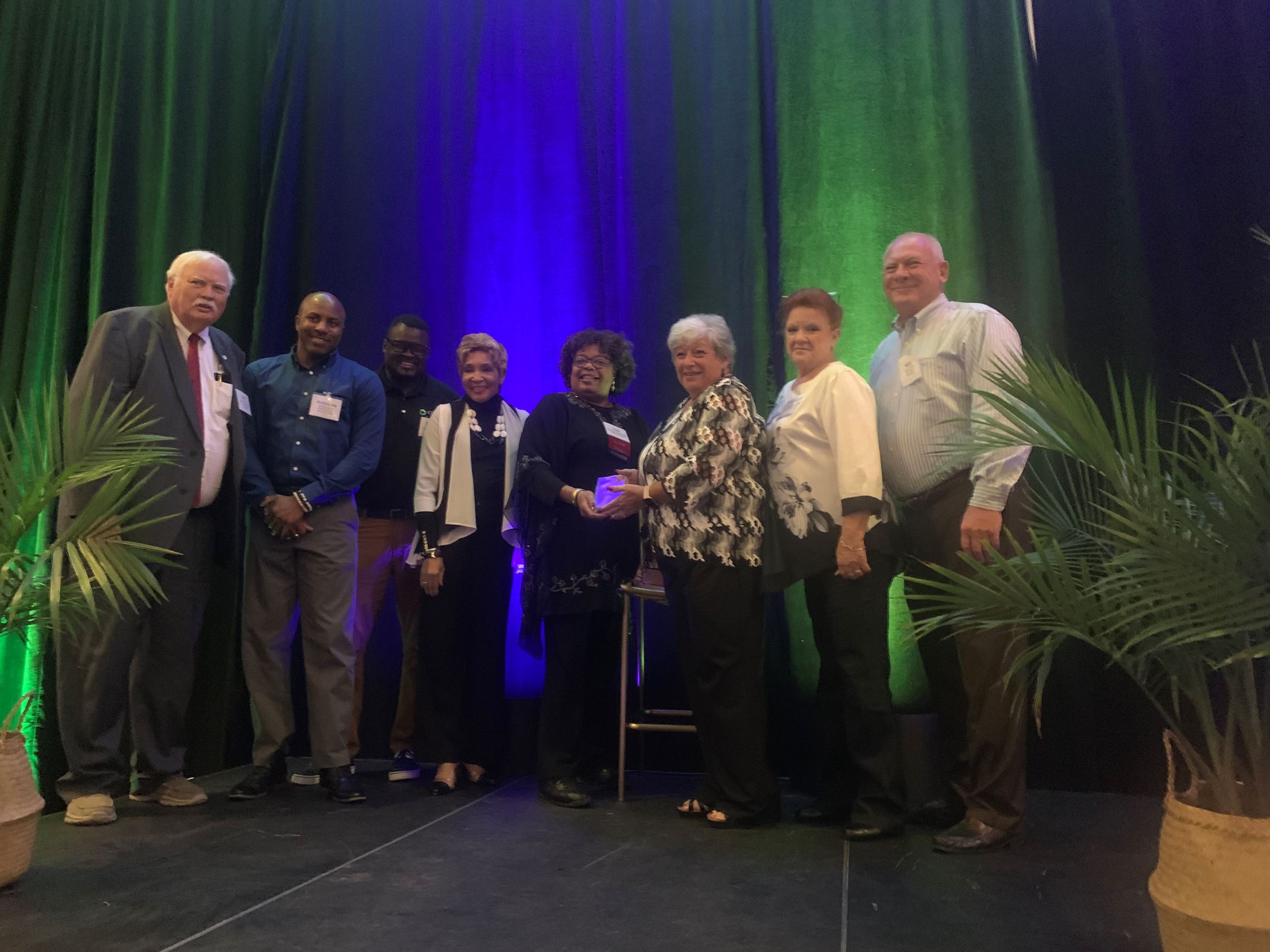 We encourage input from residents, business owners, property owners, and the development community.

Come Grow with Us!

Come Grow with Us!