Councilman Skyzinski and his wife, Susan, have lived in Groveland since mid-2013. From 2015 to 2016 he served on our Charter Review Committee, which was a volunteer group that reviewed the 100-year-old city charter and made recommendations to City Council for election ballot initiatives. He also served on the City’s Planning & Zoning Board, including two years as chairman, since the board’s creation in 2019. In November 2022, he was appointed to serve as District 4 representative on our City Council, where he is eager to continue his service acquainting residents and guests with Groveland’s strides towards making carefully considered decisions that will beneficially impact our community.

As a Freeport, Pennsylvania native, Skyzinski graduated from Point Park College in Pittsburgh in 1977 with a Bachelor of Arts degree in Journalism & Communications. Between 1977 and 1985, he served as sports editor of The Daily Notes in Canonsburg, Pa., The Daily Courier in Connellsville, Pa., and The Daily Journal in Elizabeth, New Jersey.

He worked nearly 18 years for the United States Golf Association, serving for nine years as manager of media relations and nine years as managing editor of the organization’s magazine, Golf Journal, which approached a circulation of nearly one million. Over the course of a distinguished writing career, he has been recognized with awards from sports journalism organizations in Florida and Texas, the Golf Writers Association of America, and the Society of National Association Publications.

As a new council representative to the City of Groveland, Councilman Skyzinski looks forward to working with Mayor Wilson and his fellow councilmembers to best serve the charming families of Groveland. 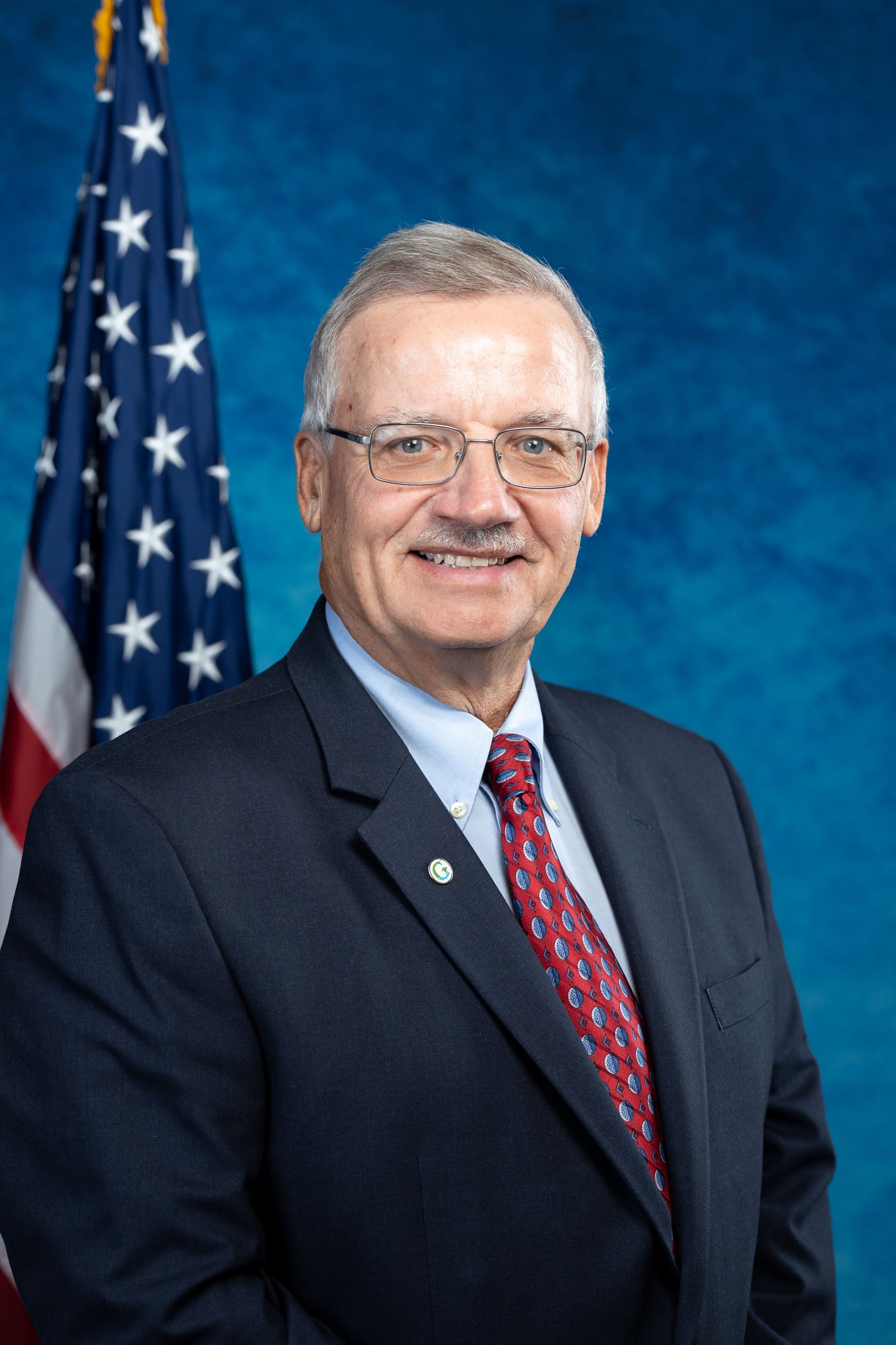